Csongor Daniel was one of the first officially recognized bioenergy healers in the former Yugoslavia, trained by the legendary Zdenko Domancic (Documentary: Think about It). While his teacher has healed more than a million people, Csongor has no such ambitions. Instead, he would like to teach a million how to become healers themselves.

In the U.S. since 1991, he has become an internationally known healer and lecturer and the first honorary president of the International Biotherapy Association which was based in the UK.

Csongor’s lectures and his internationally sold book: Biotherapy: A Healing for the 21st Century are approved for continuing education for massage therapists throughout Florida. He also has a double DVD: Energizing T’ai Chi Chi Kung: The 18 Steps for theAbsolute Beginner; as well as a children’s book: The Girl with the Healing Hands.

Widely recognized as one of the fastest and most powerful healing methods that have ever been developed, bioenergy healing is relatively easy to learn. Csongor’s unique, light, and humorous lectures are entertaining, fun, and highly educational.

Csongor’s healing sessions are distinctive as well. Most of them take less than 15 minutes, sometimes without even touching the person. In some cases one session is enough for full recovery. Csongor is also a master of long distance healing. His clients can be continents away and experience the same healing benefits as if they were present.

Bioenergy Healing:  Simple Techniques for Reducing Pain and Restoring Health through Energetic Healing is Csongor’s third and most comprehensive book on energy healing. It is a light, yet very informative read. If you are a fast reader, you may learn to heal in only one day. By the end of the book you will become a healer for a lifetime.

Csongor is a modern day renaissance man. Healing and teaching are only a few of his passions. He also builds his own motorcycles, which he then rides to many of his seminars, both in the U.S. and internationally. He is always open to suggestions and invitations to teach anywhere in the world. 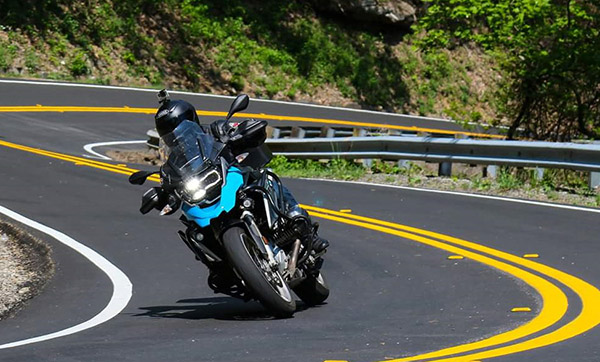 Do you live with Pain? Do you have other health issues?

Bioenergy Healing is definitely for you. It is available at my home office in North Port, FL, or as house call in Charlotte and Sarasota Counties and beyond, as well as long distance healing if you live farther away. Please call/text for appointment at: 941-391-3527

In the meantime, please practice with me this short exercise every morning. It provides a good dynamic stretch, improved energy flow, and an amazing start of the day!