How to Heal yourself

How to Heal Yourself
Notes of a Healer Biker

I was invited to write a chapter for Success Works – 20 Stories of a Journey to the Top (on Amazon), and was honored with my story placed in the front spot. I hope you enjoy it.

How to Heal Yourself
Notes of a Healer Biker
How can you keep partying every damn night?” asked my dad. “All you do is pursue pleasure! Don’t you ever get tired of it?”

“When am I going to do it if not now?!” was my smartass answer, which pissed my dad off even more. Of course, I was only 20 and that was my main existence in our small town in Yugoslavia. My life was about to end as it was. I wanted to put in as much partying, riding motorcycles, and chasing girls, as I could handle before leaving for the mandatory military service. I had no other plans, directions or aspirations whatsoever.

Military was like prison for the free spirit I had become. By then I had traversed half of Europe on my souped up moped. All of a sudden, I lost my home, my girlfriend, and my freedom. A grueling 13 months later I was back home eager to continue where I left off.

In that short amount of time, everything had changed: my buddies had gone to work or college, the town was transformed, and I had responsibilities. “College or work – that is your choice!” said my dad. None appealed to me, but I ended up studying engineering, which fulfilled my logical/technical nature, yet still left a gap in my direction-seeking mind.

Half way through my studies, my dad’s friend visited and introduced us to bioenergy healing. It was mind-boggling to learn to feel the energy that surrounds our bodies and pervades the universe. My dad, with his chemist mind thought it was funny. To me it was serious – a sensation I felt my entire life, now explained.

All of a sudden, everything changed. I started playing with this energy, feeling it, seeing it. I didn’t know what to do with it yet, but it was still amazing!

When my marathon runner friend complained about his ankle pain, I gave it a try to stop it with my newfound skill. It worked! The pain vanished. By the time my mom complained about her back a few weeks later, I had enough confidence to attempt to fix it. I will never forget what happened next.  To our astonishment, as I was pulling the “bad energy” out of her back, she started leaning back. As I moved my hand forward, she moved forward. After a few more back and forth moves, I asked my mom what the hell she was doing. “Nothing. What are you doing???” she asked. “I don’t know! What are you doing?” I replied. We were freaking out and laughing at the same time. We realized that I could move her without touching her – an ability called psychokinesis.

The same night I went out with my friends and told them what happened. Naturally, they were all laughing – until I showed them. They were moving like palm trees in a hurricane! By the end of the night, we were betting in beer on who would move and who wouldn’t. The entire pub was into it. Now I really had to take this seriously!  I had to learn to use these powers properly, but I knew of no other person doing or teaching this.

What followed was a chain of events that seemed like a coincidence. First, I saw on the news an aerial photo of hundreds of people waiting in line to see Zdenko Domancic, a Croatian healer on a small Adriatic island. The footage showed him working on them and manipulating their energy in such fashion that they were moving back and forth and even bending! My attempts to find him were futile. But I knew there was hope to understand what I was doing.

A week later my marathoner friend ran over with an article about a professor in Belgrade who measures the energy field of the body. I was able to meet him, and after testing me, he pulled me aside, looked me in the eyes and told me to change my profession – I was born to be a healer. Then he grabbed me by my hand and an hour later introduced me to the creator of one of the most powerful healing methods on the planet: Mr. Domancic!

Naturally, I studied the Bioenergy Healing method with him. A year later I was holding both my engineering diploma and my Bioenergy Healer certificate in my hands. In a short time, I had more than thirty patients a day and was successfully healing anything from simple headaches to the most complicated medical conditions. I was making more than both my parents together, and I was only 25. I was still riding motorcycles, having fun and working a fulfilling job. Life was peachy.

The first days of the Yugoslav war caught me as I was visiting my aunt in America. Suddenly I was thrown back in time feeling like my army days. This time not only had I lost my home, but I lost my country!

Realizing that none of my diplomas were accepted in the U. S., I had to start from scratch. With borrowed money I bought a motorcycle to deliver pizza on it. For my next job I was a Japanese Teppan chef. Later a massage therapist, massage instructor, T’ai Chi instructor, personal trainer…

While in Yugoslavia it took stopping one headache for the entire street to know about it the next day, the U.S. wasn’t so open to this type of treatment. Starting from scratch meant literally that. I decided to learn better English, learn to use a computer, learn to type, and write a book on Biotherapy – all at once. Four years later my first book was published– just a month before my first daughter was born and just a week after I broke my femur in a wakeboarding accident. There I was again – starting anew. My first book was heavy on science, the physics underlying the method and other complementary energy treatments. Despite the doctors’ prediction, not only did I walk before the 6-month forecast, but I was teaching T’ai Chi a mere month and a half later – just by working on my own energy.

When my dad visited a few months later he put his hand on my shoulder and said “You were right. That was the time to party and have fun. Not anymore!” I took that as another motivation from above (he was quite tall!) and decided to dispute my own former philosophy.

Today, I still build and ride my motorcycles, still heal people, just published my third book, have two beautiful daughters, and yes, I still party! I even took it to the next level: Not too long ago, I rode my bike in the Alps with my healer daughter on the back, traveling half way through Europe on our way to the next metropolis where I would teach my seminars on Bioenergy Healing. Some would say that I am still in pursuit of pleasure! Ladies and gentlemen, dad, to me this is success! 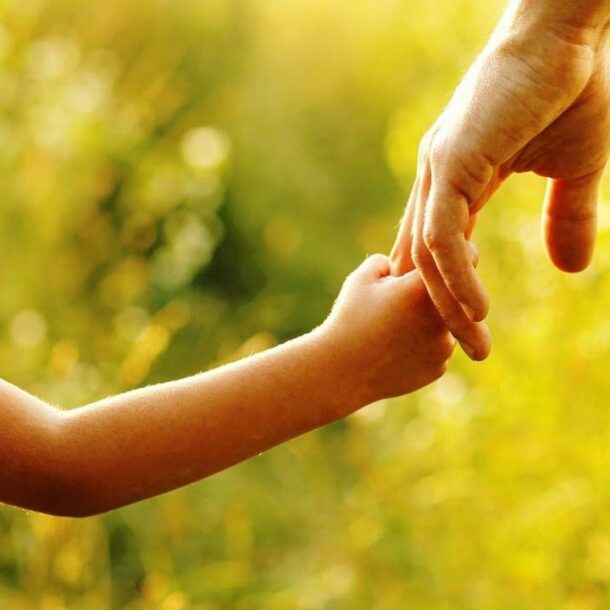 Your Child, the Healer
Previous Article 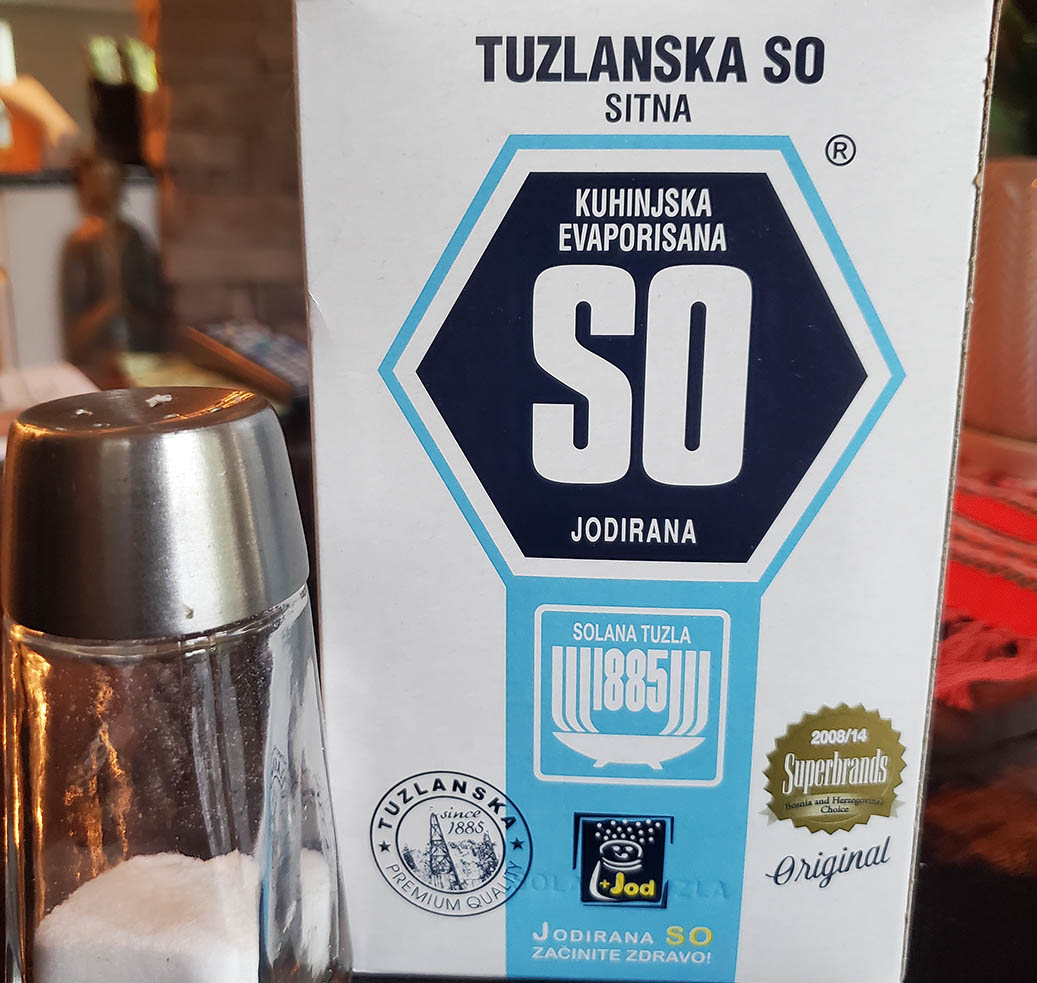 Breaking the Stigma of Salt
Next Article