Breaking the Stigma of Salt

How many times have you read or heard that too much salt is bad for you, that it causes hypertension and a slew of health issues? Most doctors will tell you to reduce your salt intake, while many products in your grocery store have low sodium options of their popular foods. What? Less salt on the potato chips? That makes no sense to any chip afficionado, and even less sense to a health-minded individual. I am not pushing the chips here by any means, but the salt. Used for centuries as means of trade way before money, it is the essential mineral that your body cannot survive without. Even the farmer knows to give the goat some salt when it starts chewing the barn! Those young players passing out on the field we read about all the time, may have drank plenty of water or Gatorade, but they all were lacking salt.

Salt, more precisely NaCl, is the main electrolyte in your body. We don’t get enough of it by any measure. Our poor kidneys struggle every day to hold on to as much as they can, but we still lose it all the time through sweat, urine, breath… Every cell constantly lets in and out various amounts of nutrients, including sodium and potassium. Their balance is very important for cellular health and for the healthy electromagnetic function of the body, as well as hydration. However, we lose incomparably more NaCl than KCl.

Dehydration is one of the most common problems the everyday person encounters. Soft drinks, coffee, alcohol, don’t help. When one has a headache, or constipation, or muscle pain, the first culprit is usually dehydration. “When I drink more water, I pee more.” Is the usual response. Not so when there is something to hold on to the water, such as salt. It literally plumps up all your cells.

When I came back from Serbia 3 years ago, I immediately went back to my established healthy diet. Within days, I felt weak and even had a few dizzy spells. It dawned on me what was missing. Thanks to a few good lectures in Hungarian that same summer, my attention was drawn to salt. Of course – everything in Serbia was salty and delicious (and otherwise heavy and full of gluten), and as soon as I got back, the salt went missing from my diet. My misery ended as soon as I started adding salt to my drinking water. Since then, I either salt my food to taste, or add salt to my water if it is a mainly fruit and salad day. I add up to a quarter of a teaspoon of salt to a glass of water. At night I add more and the nightly bathroom breaks have stopped altogether. I also start my day with a glass of salty water.

Which salt is good for me? This could be a long one – some claim Himalayan pink salt, some swear by sea salt. It is true, that those contain many other beneficial minerals, however, some “Himalayan” salt is just painted; sea salt is collected where birds poop and where the sea tosses all the microscopic trash… It is a tough one, but basically any salt that contains at least 97% NaCl is healthy. Many kosher salts meet that requirement. To my knowledge, the best salt comes from Tuzla, Bosnia, with 99.7% NaCl content. It is quite inexpensive and many European stores sell them.

How much salt should we consume? The best measure is to salt your food to taste and then some. Instead of consuming your daily salt from questionable products (with questionable salt), get the good salt and do the salting yourself. If you don’t get enough from solid food, salt your smoothies, and if you are healthy, even your water.

From Scientific America, July 8, 2011:
This week a meta-analysis of seven studies involving a total of 6,250 subjects in the American Journal of Hypertension found no strong evidence that cutting salt intake reduces the risk for heart attacks, strokes or death in people with normal or high blood pressure. In May European researchers publishing in the Journal of the American Medical Association reported that the less sodium that study subjects excreted in their urine—an excellent measure of prior consumption—the greater their risk was of dying from heart disease. These findings call into question the common wisdom that excess salt is bad for you, but the evidence linking salt to heart disease has always been tenuous.

Also: Fears over salt first surfaced more than a century ago. In 1904 French doctors reported that six of their subjects who had high blood pressure—a known risk factor for heart disease—were salt fiends. Worries escalated in the 1970s when Brookhaven National Laboratory’s Lewis Dahl claimed that he had “unequivocal” evidence that salt causes hypertension: he induced high blood pressure in rats by feeding them the human equivalent of 500 grams of sodium a day. (Today the average American consumes 3.4 grams of sodium, or 8.5 grams of salt, a day.)
In 1977 the U.S. Senate’s Select Committee on Nutrition and Human Needs released a report recommending that Americans cut their salt intake by 50 to 85 percent, based largely on Dahl’s work.

From the FDA:
Americans eat on average about 3,400 mg of sodium per day. However, the Dietary Guidelines for Americans recommends adults limit sodium intake to less than 2,300 mg per day—that’s equal to about 1 teaspoon of table salt!

Other sources recommend for the average adult a pound of salt to be consumed every 20 days! At 25 grams of Salt per day that is quite much higher than what the FDA recommends. The truth is somehow always in the middle. Best if you find your own balance, and don’t be afraid to go overboard. Feel free to salt everything. It is cheap and healthy! Your body will certainly let you know how it feels. I bet, fabulous! 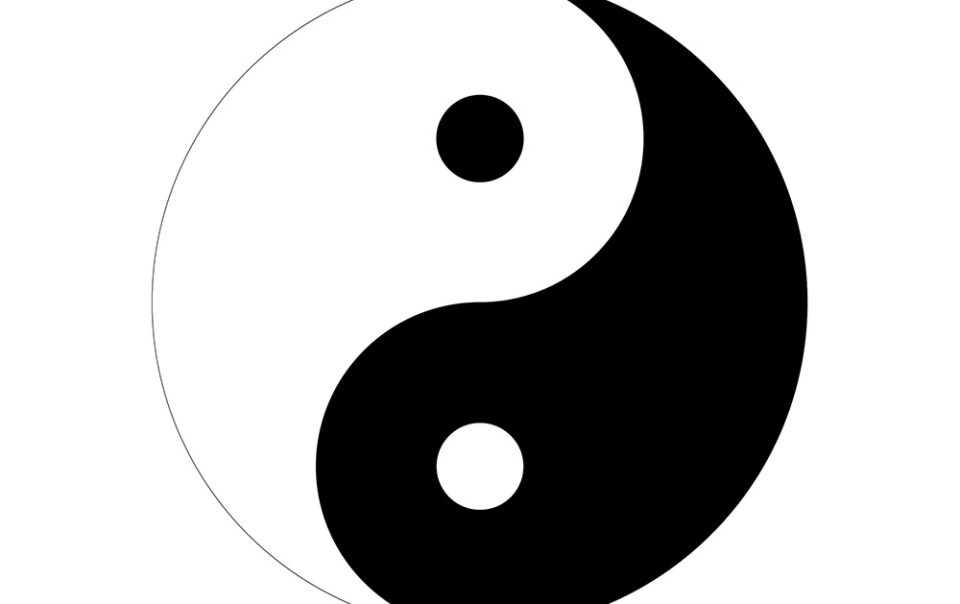 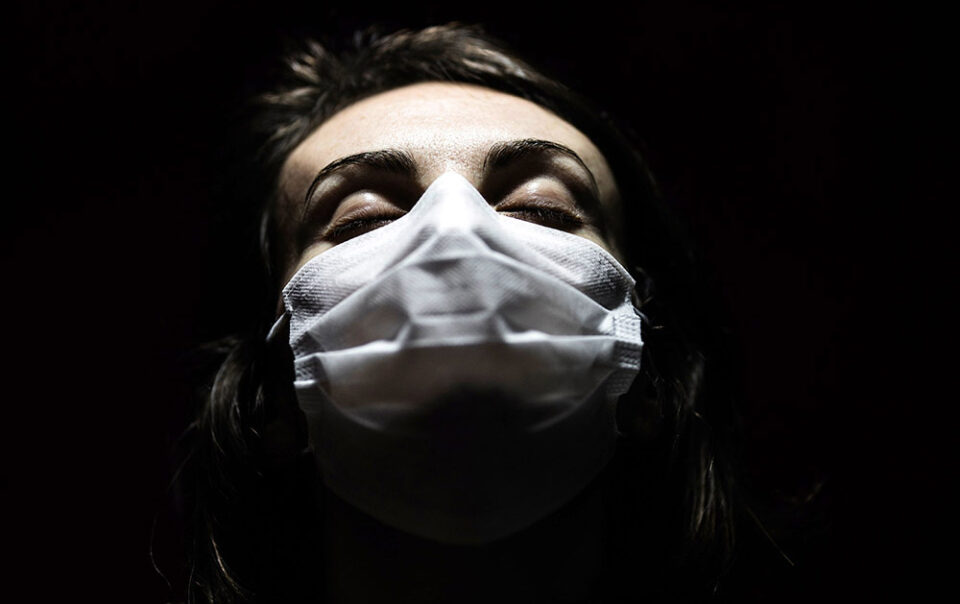 Why Stress is Really Bad for You 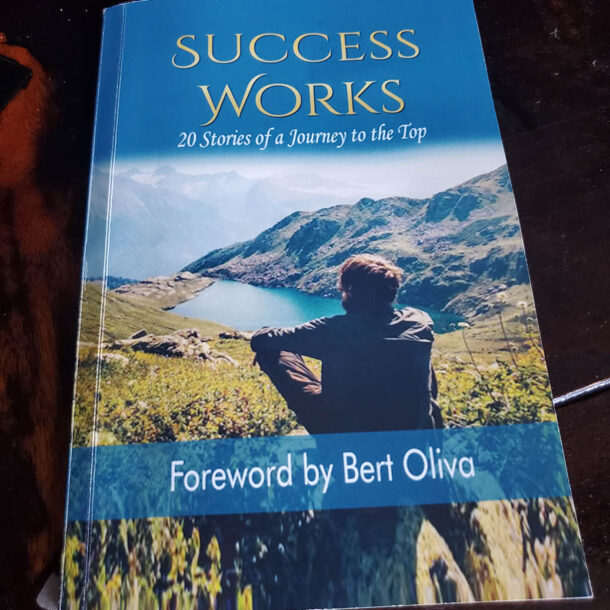 How to Heal yourself
Previous Article 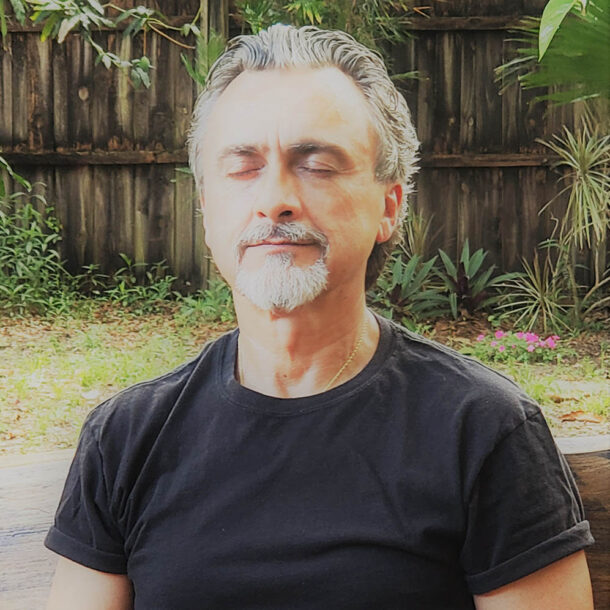